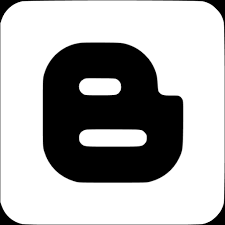 Lisa Curtis is the Founder & CEO of Kuli Kuli, the leading brand pioneering the sustainable superfood moringa. Kuli Kuli’s superfood powders and snacks are sustainably sourced from African women and other small farmers around the world and sold in 11,000 U.S. stores. Lisa began working on Kuli Kuli while serving in the Peace Corps and has grown her company into a multi-million dollar social enterprise. Before Kuli Kuli, Lisa served as the Communications Director at Mosaic, where she managed a team of six to grow the company from zero to over $5M invested in clean energy. Previously, Lisa wrote political briefings for President Obama in the White House, served as a United Nations Environment Programme Youth Advisor, and worked at an impact investment firm in India. Lisa has been recognized on the Forbes 30 Under 30 list and Inc. Magazine’s Top 100 Female Founders list. She’s been featured in numerous outlets, including the New York Times, Wall Street Journal, and MSNBC’s Morning Joe.

From a Founder: 10 Lessons I Learned When Starting My Business