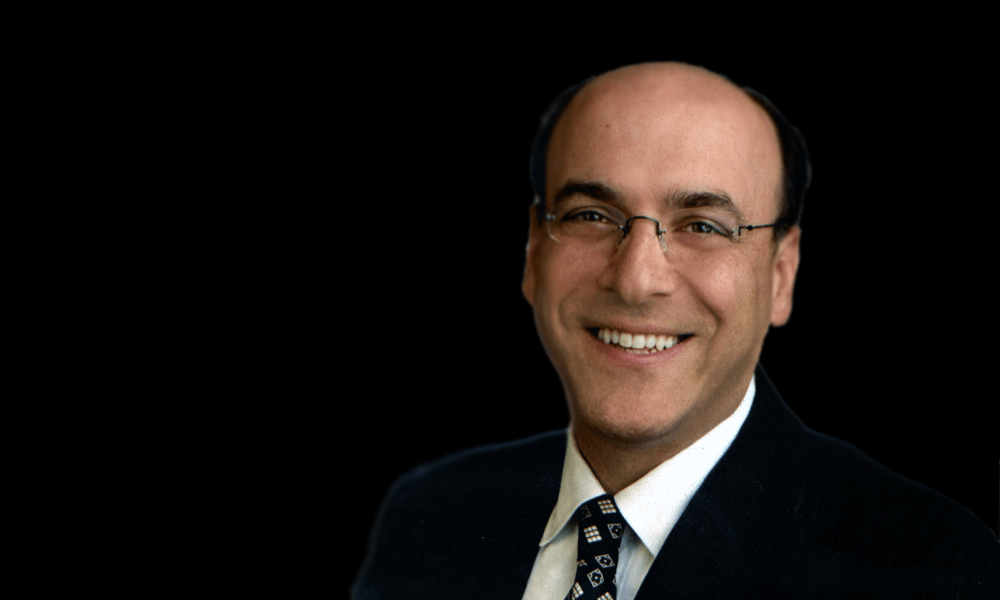 David Sussman is a media, entertainment and sports attorney with more than 25 years of experience in legal and leadership positions at some of the most prominent companies in the media industry, having served as the chief legal officer at NBCUniversal's Content Distribution Group, general counsel and executive vice president at MTV Networks and general counsel and chief operating officer of the New York Yankees. Now special counsel in the Content, Media and Entertainment practice at Jenner Block. Mr. Sussman has advised the Props leadership team and has become an investor in the pioneering company.

Before joining the firm, Mr. Sussman helped establish an entertainment and media practice at Skadden Arps, the international law firm, where he represented companies on transactions, licensing arrangements and litigation in the entertainment and media industry.  In addition to his roles at NBCUniversal, MTV and the New York Yankees, he also served as an operating partner at a middle-market private equity firm, where he developed and led acquisitions of businesses across the entertainment, sports and media sector.

Mr. Sussman earned a J.D. from Columbia University School of Law and a B.A. and M.A. in political theory from the University of Pennsylvania.