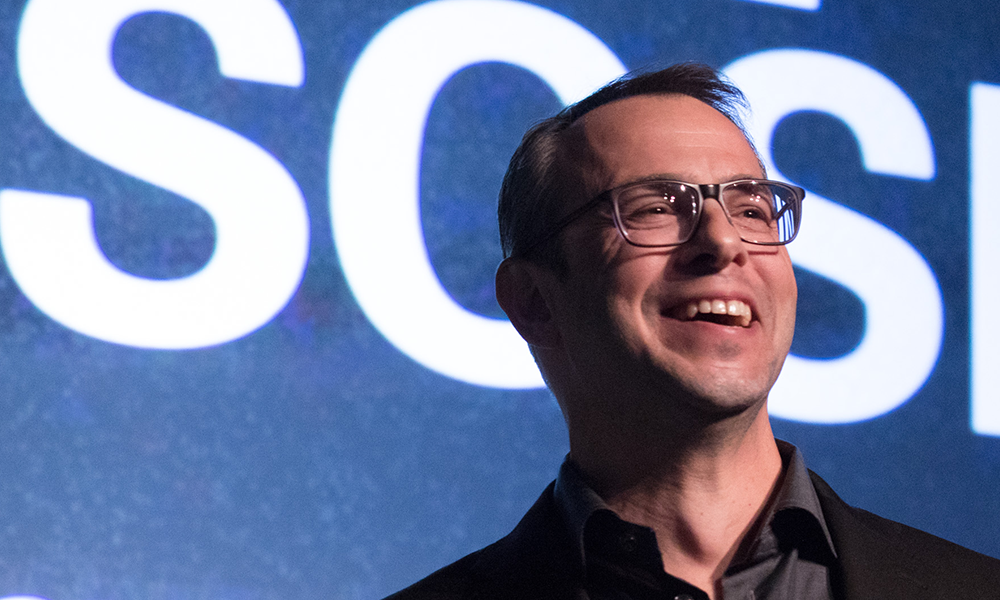 Lee is an advisor to Props.

He was vice president of strategic solutions for Yahoo, where he oversaw the expansion and verticalization of Yahoo's sales strategy team. He led the development of all integrated marketing programs for the U.S., leveraging the breadth of Yahoo's offerings to solve client objectives, which included custom content creation, sponsorships, mobile, audience targeting and more. He and his team also created long-term strategies to transform client relationships and drive revenue across every vertical.

Prior, he was Yahoo's senior director of video and custom content, where he expanded Yahoo's branded entertainment offerings and was instrumental in the launch of Yahoo's original video slates and marquee video events.

From 2006 to 2011, he was director of development and then vice president at Time Inc. Studios, where he led Time Inc.'s branded entertainment, television and film division. In this role, he was responsible for the development, production and distribution of multi-platform, video-centric projects for clients including Microsoft, Intel, Pfizer, J & J, Unilever, Kraft, Sears and more. He also developed and/or produced series and specials for television networks including Spike, Lifetime, TNT, TV One and Cartoon Network.

In his career, he co-founded and was senior vice president of The America Channel, a cable network, and co-founder of the Association of Independent Programming Networks.