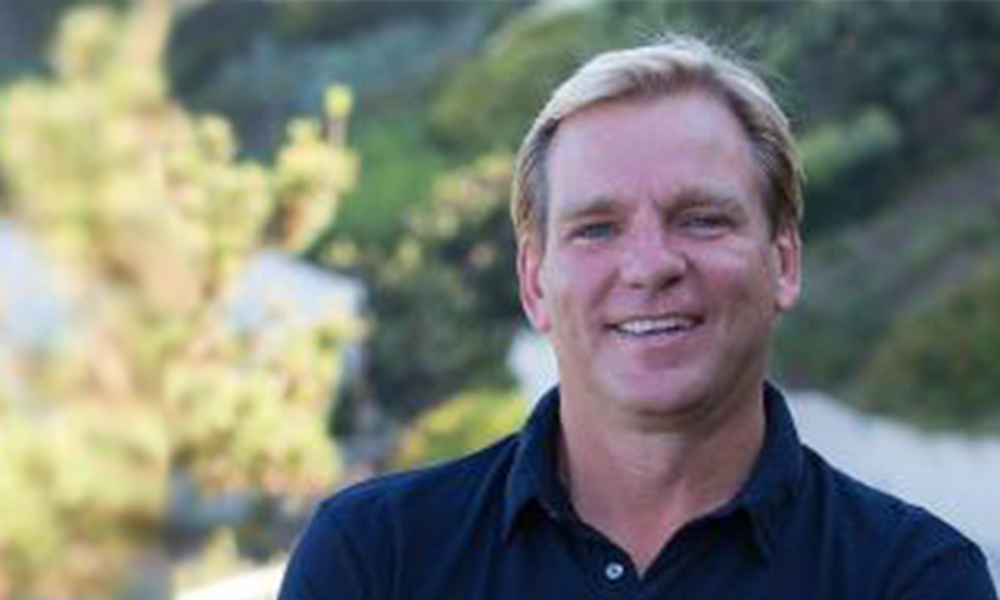 Paul Speaker is the co-owner and the first CEO of the newly named World Surf League, a position he retired from after five years. Paul is a successful film and television producer working in all aspects of media production and distribution. He served as the President of Time Inc. Studios, a film, television and video studio owned by Time Inc., from 2006 to 2010. Prior to that, Mr. Speaker served as President of  RKO Pictures, a film production and distribution company from 2003 to 2006 and from 1998 to 2000, as President of The Shooting Gallery, an independent entertainment company. From 1995 to 1998, Mr. Speaker was the Director of Marketing and Ideas for the National Football League. Mr. Speaker’s experience in content, marketing and as an entrepreneur and executive officer brings a rare talent, a champion for creativity and a unique drive to Props.