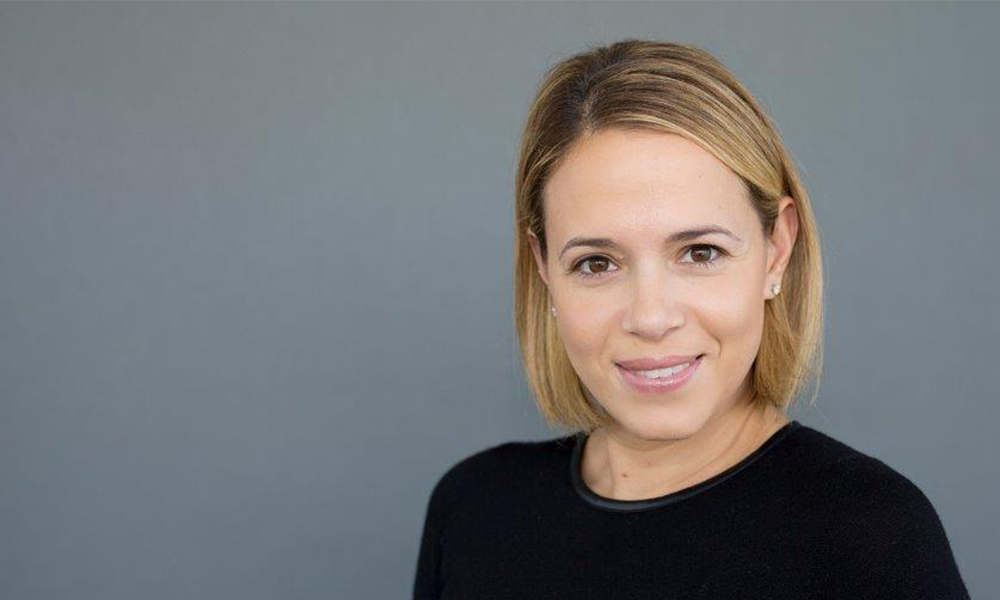 From those experiences Lark has honed an approach that mixes bold originality with thoughtful execution. She has remade a cookie-cutter ribbon cutting at Verizon into a tribute to post-9/11 resiliency; rebooted the famous Power Breakfast at The Loews Regency Hotel New York; paired an upstart biomedical research organization with IBM’s Watson to spur conversations about the future of genomic medicine; and conceived and launched New York’s Latin Media and Entertainment Commission with Jennifer Lopez and Mayor Michael R. Bloomberg.

A natural communicator and team builder, Lark is equally committed to promoting a cohesive internal story for companies. She believes a culture of shared values and purpose ignites performance and deepens employee satisfaction.

Lark earned a Master of Arts in communication studies from West Virginia University and a Bachelor of Arts from Marist College, where she helped the Marist Institute for Public Opinion launch its first Spanish Language poll.

A native New Yorker of Dominican, Spanish and Lebanese descent, Lark is committed to her community and heritage. The nonprofit 100 Hispanic Women National, Inc. recognized her with the 2017 “Rompepiedra” (Groundbreaker) Award and she serves on the Boards of NewYork-Presbyterian Brooklyn Methodist Hospital, The Prospect Park Alliance and Green-Wood, a National Historic Landmark.

Lark resides in Brooklyn with her husband and three children.